Dibber or Dipper? How about one of each? 🍯🙃 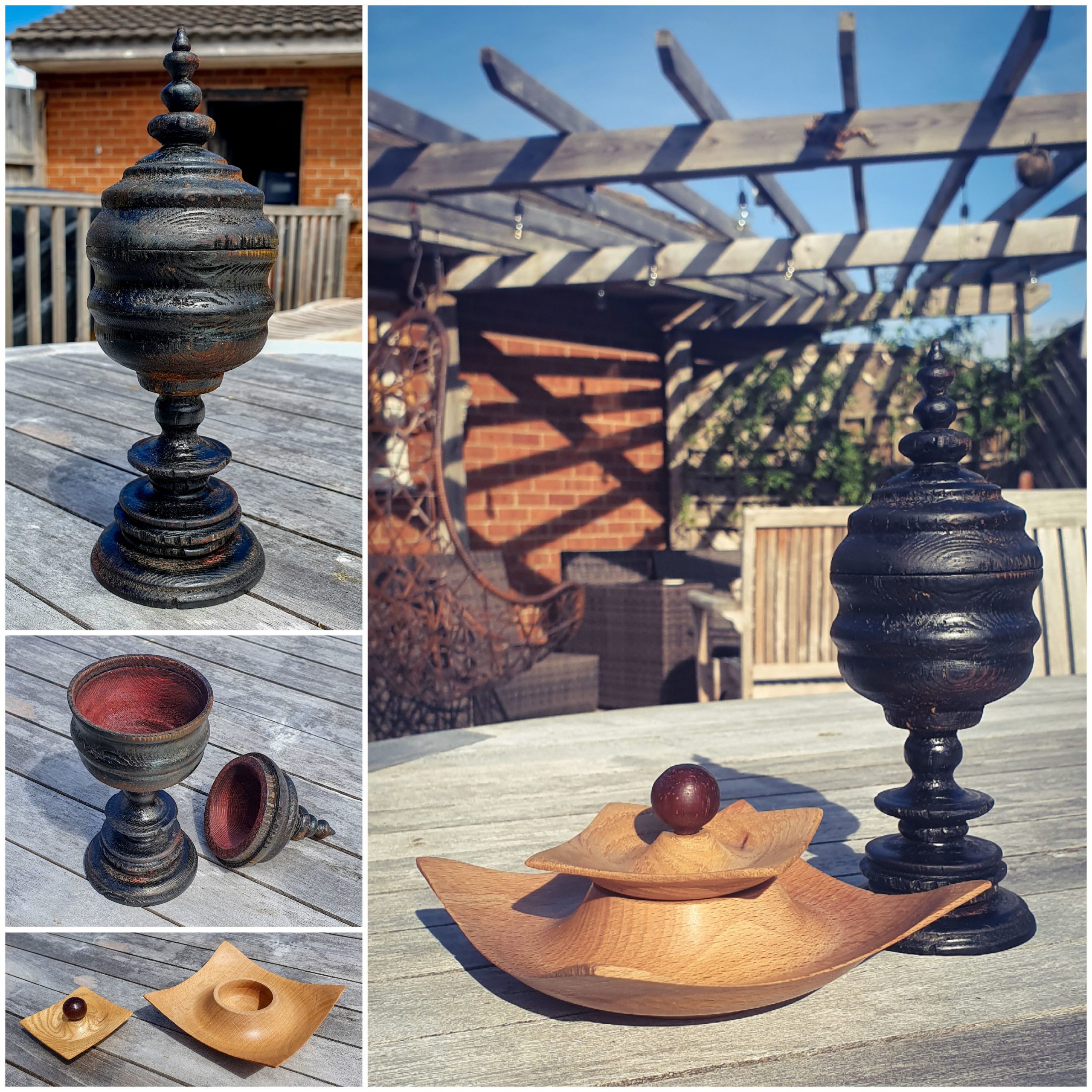 “A taste of Asia” …inspired turnings 🎎⛩ Oriental Square box from Beech, Ash and Ekki finished with Yorkshire grit and Danish oil. (This piece nearly didn’t happen, it left the lathe on two occasions! 😳 broke a mortise, cracked a wing. After fixing this it did it again, so after moving on to something else for a while, I returned to it with fresh eyes and changed to a tenon instead to try and complete albeit a little smaller after trimming the broken wing. First time attempting a square shape and “turning air” so although it did still crack again.. (might have gone a little too thin in places) I’m happy at the recovery and more learnings.. 🙃 The other piece was inspired from a combination of a balinese “hsun ok” and some Thai carvings I had at home. I wanted it to have an “aged or antique” look so was made from pine then blowtorched to give a rougher finish, some colours and emelishing waxes applied beneath a black laquer, then rubbed back to reveal through. Wanted better finials and rings around it, but the wood was just breaking up. So left it as it is. ⛩👍🏻 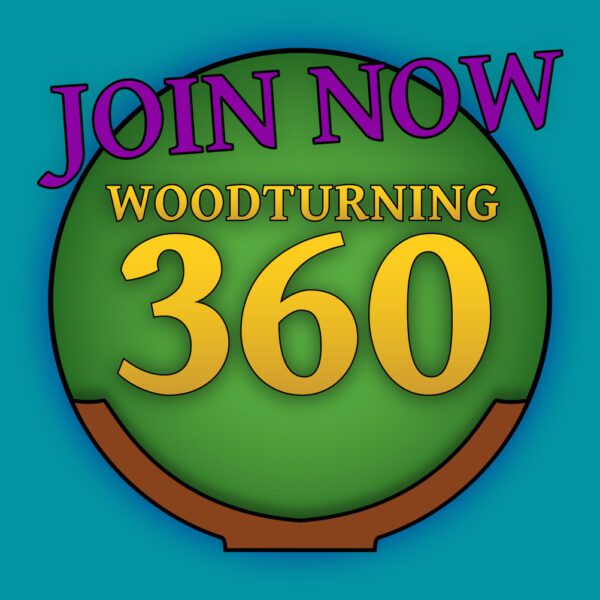